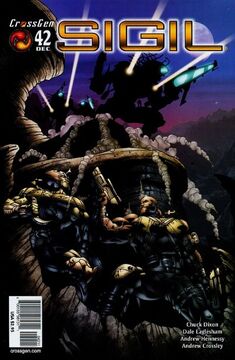 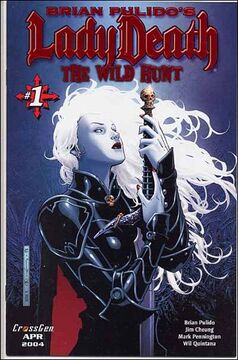 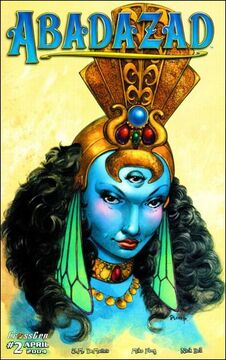 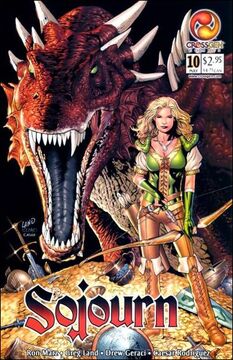 Marvel Comics has revealed that it will revive some CrossGen titles in 2011.

At the Comic-Con International Cup O' Joe panel, editor-in-chief Joe Quesada teased the audience with an image of the CrossGen logo.

"We're not really prepared to talk much about it right now. But we have started to work on some concepts based on the old CrossGen concepts, trying to strengthen them up, and eventually bring them to Marvel.

"It just offers us a wider variety of stories to tell than just the normal Marvel Universe kind of stories. I think with the CrossGen stuff you're going to see us attempt a little more genre publishing, which I think is much-needed in our imprint."

Marvel's parent company Disney purchased the rights to the CrossGen properties after the company filed for bankruptcy in 2004.

UPDATE: After Ruse & Sigil had 4 issue runs, and Kiss Kiss Bang Bang & Route 666 were announced, Marvel delayed, then indefinitely shelved the last 2 projects. There is no current information about plans to revive any other CrossGen titles at this time.

Quote of the Week

I have no ashes, Papa, so this isn't a proper farewell...

Community content is available under CC-BY-SA unless otherwise noted.
Advertisement